Race Equality Week: Masira on her experiences of racism 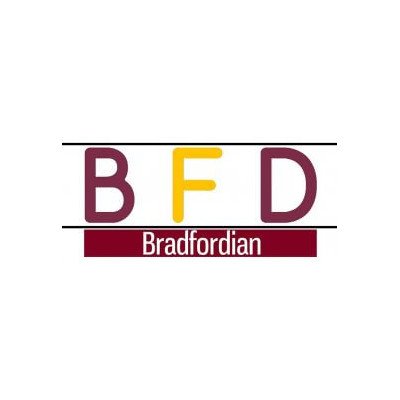 This Race Equality Week, we’re re-sharing some words from our SMI Programme Manager Masira Hans on her experiences of racism, from her August interview with BCB Radio.

So I usually wear a hijab or a headscarf. If I was to walk in to a hospital looking a certain kind of way, and they don’t know my background and the job and role that I have, it’s kind of like they’ll speak down to me. Or they assume I don’t speak English, or that I don’t have as much knowledge as I do have of the healthcare system. There’s that power imbalance which is very evident.

People have called me names. People have thought that because of the colour of my skin, I wouldn’t be as competent as other people.

I remember once going to London when I was quite young, and it was shortly after the bombings, and I had someone literally running away from me and saying “God save us, you’re the type of people that are going to hurt us.”

I live in Britain, I’ve always lived in Britain, I was born here and my parents were born here. How much do I have to prove that I’m British and that I do belong in this country?

At Mind in Bradford, we are anti-racist. It’s not enough for us to just be not racist. We need to be open and vocal about our stance on things, what we agree with and what we don’t. We are here to support people that are struggling with their mental health, but we’re also trying to make sure that it is accessible to different communities and different people.

The post Race Equality Week: Masira on her experiences of racism first appeared on Mind in Bradford.

NHS staff ready for cycle ride of their lives

NHS staff ready for cycle ride of their lives

Deafness, Inclusivity and Me

May 3, 2022 admin
Manage Cookie Consent
We use cookies to optimise our website and our service.
Manage options Manage services Manage vendors Read more about these purposes
Preferences
{title} {title} {title}